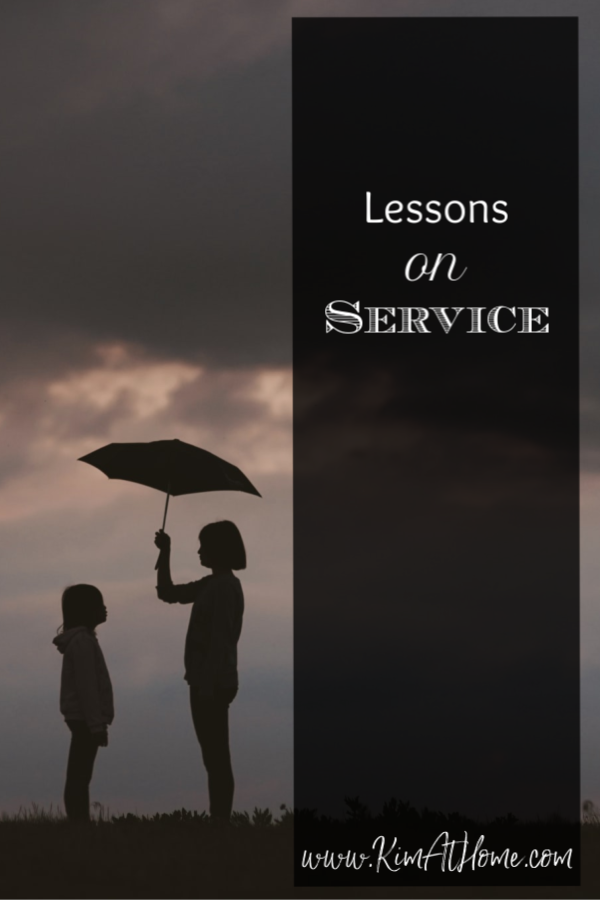 In the past several weeks, our family has had the opportunity to be blessed by so much love and service.  Not only has it inspired me to want to do the same for others, but I have been taught some invaluable lessons on service that would not have been able to touch me in such a profound way, had it not been for the circumstances that I found myself in.

You see, my husband went out of town on an extended business trip (several months long) and just a few weeks after he left, I came down with pneumonia.  It was really bad timing!  I’m several weeks into my recovery now, and while I’m able to do a lot more than I was at the beginning, it’s still a struggle each day.  I just don’t have the physical or mental energy to do everything I normally do as a mom of 5 busy kids.

When I posted to Facebook looking for ideas to help with my recovery, I was hoping for just that:  tips on home remedies that would help me recover.  What I got was a whole lot more . . .

Yes, I received a ton of responses.  Some were great advice and other were of love and concern.  Each person who typed a response was giving service to me.

But then, other things started happening and  the outpouring of service being given to my family was a miracle for us:

There were homemade soups and breads that were brought.

There were texts and phone calls with offers to bring meals, run errands or help with kids.

There were cans of soup and store bought rolls.

There was frozen, dairy free cookie dough (because they knew we have a dairy allergy in the house).

There was a rotisserie chicken from Costco.

There was a box of prepackaged snacks for the kids.

There was a store run for fresh ginger.

There were paper goods.

There were hugs given.

There were prayers offered.

You don’t have to wait until you have enough time to make a full meal for someone to give service to them.  It doesn’t have to be wrapped up pretty and it doesn’t have to be the “thing” that is normally done.  And even as much as we say “don’t just say: let me know if you need anything”, saying that is still showing love and concern and is better than saying nothing at all.

We all have different gifts and talents and time available to help others.  And our service will look different depending on those things and how we may be prompted to give.

So often I have felt like I needed to do something for someone . . . but I didn’t have time to make them a meal or couldn’t fit in dropping by that day.  Now, I realize, I could’ve brought something store bought or even just sent a “thinking of you” text instead of doing nothing. It doesn’t have to be perfect to be service — doing something — anything, will let people know that they are loved and will help them see the hand of God in their lives.

So, a big huge thank you goes out to all of you who have served me (and my family) in so many ways over the last several weeks and an even bigger thank you to all of you for the lessons you’ve taught me on service.

Share your stories of someone who has given service to you . . . #LightTheWorld 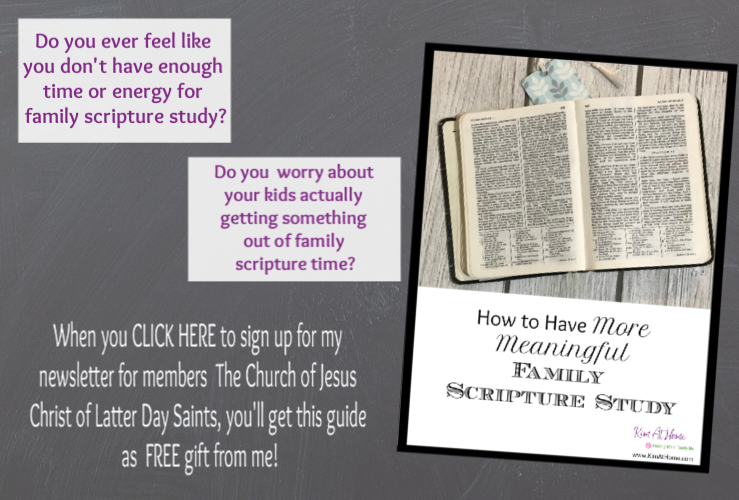 « Cheeseball
Learning to Trust the Lord »