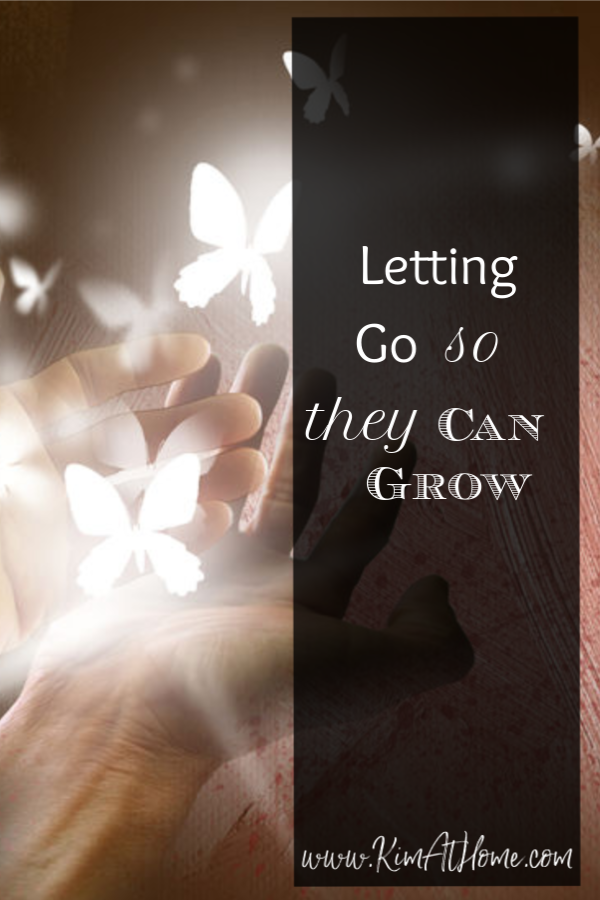 As we drove through the unfamiliar streets, following the GPS directions, my stomach twisted in knots.  I knew I had to let go so that he could grow.  But letting go is hard.  Letting go is so very hard . . .

There was a middle school Orchestra party at Skateland.

My son is a 6th grader in the middle school orchestra and wanted to go.  I agreed to appease him, but really I tried to reason him out of it —

“You’ve never even worn skates in your life.”

“You don’t know how to skate.”

“What are you going to do if you can’t figure it out?”

I felt like I had justification in being so worried and trying to talk him out of going.  This kid has struggled with getting into difficult situations and then kind of melting down when things didn’t go his way or he wasn’t sure what to do/how to handle it. And I would have to just drop him off and come back for him when the party was over so I wouldn’t be able to be there to save him, snap him out of it, and help him through it.

But when it came to the day, even though I was tempted to “forget” about it (he hadn’t said anything about it recently and I thought maybe he had forgotten), I faced my own fears and asked him if he was still planning to go.

As I drove, I couldn’t believe how sick I felt to my stomach.  I was downright scared to leave my kid alone.  Really, I was scared to let him grow up. I was scared that he would fail and have to catch himself when I wasn’t there.

But I did it.  I faced my fear.  I saw him to the door and then left him to figure it out on his own.

As we drove home, I was still in a panic over what would happen in the two hours while I waited to pick him up.  I realized that even more than being scared of letting him grow up or that he would fail, I was scared of my own insecurities.  You see, I NEVER went to a Skateland party when I was growing up.  I didn’t know how to skate (I still don’t).  I was afraid of falling and I was afraid of not being able to figure it out.  When I came to the realization that I was trying to save him from my own insecurities, I felt even worse.  Here he was, willing to do something that I never would’ve been able to do.  He was showing a courage that I don’t have, still to this day.  And I was trying to talk him out of it!

When I picked him up, he was out on the skating rink.  He was skating . . .well, mostly he was falling.  But he would get back up and try again with a smile on his face the whole time.

He didn’t need me to pick him up.

He didn’t need me to talk him through the failure.

And he certainly didn’t need me filling his head with doubts from my own fears.

I was in awe.  I realized that this kid that I get to raise has such great potential.  He is already showing the courage to do things that I haven’t been able to do yet.  He will have many battles to fight in life, and I will be right there to help when I can, but he will have to do much of it on his own.  Letting go of my own securities and giving him the freedom to do things on his own will let him grow into a strong, capable, resilient adult.  And I guess that’s really one of the main goals of this parenting gig, right?

« Getting Unstuck from the Mom Rut
Cheeseball »